Although Pressman Toy had its roots in all categories of toys, the company is now exclusively a manufacturer and distributor of games and licensed puzzles. Founded in 1922 by Jack Pressman, the company has been under the direction of its current CEO, James Pressman, since 1977.

Jack Pressman started his company shortly after returning home from duty in W.W.I. The tiny company prospered quickly and in 1925, he went into partnership with Max Eibetz who ran the Brooklyn factory while Jack handled sales.

Their first big hit came in 1928 when they acquired the rights to Chinese Checkers- a product that remains in the company's line to this day.

One of the first in the toy industry to begin licensing, J. Pressman & Co. manufactured Dick Tracy and Little Orphan Annie playthings in the late 30s. Recognizing the merchandising impact the first full-length animated feature film, Snow White and the Seven Dwarfs, would have on the toy industry the company introduced a line of Snow White products in 1937.

Together Jack and Lynn enjoyed great success. In addition to raising three children, Lynn proved to be an excellent businesswoman. Under her direction Pressman was the first to package the Doctor Bag in 1956, a kit designed to help children overcome their fear of doctors. The Bag was so popular it prompted Pressman to manufacture a Nurse Bag and, in 1962, a Ken Doctor Bag and a Barbie Nurse Bag.

In 1955, due to the popularity of The Mickey Mouse Club, Pressman acquired more Disney licenses and enjoyed great success throughout the decade with a full line of Disney-themed games, toys, activity sets and Mouskatennis table tennis.

After a long illness, Jack Pressman died in 1959, leaving Lynn to take over as President. At the time, she was one of only three women in upper management in the toy industry, sharing the spotlight with Madame Alexander and Ruth Handler of Barbie fame. On her own Lynn was a pioneer, among the first to use television to promote a game. Licensed game hits during Lynn's tenure included Big League Action Baseball featuring Roger Maris, Carl Yastrzemski and Tom Seaver, and the Superman and Lone Ranger Spin Games.

James (Jim) Pressman was appointed President in 1977 and remains so to this day. Jim began working for Pressman during his summer holidays home from Boston University during the late 60s.

Under Jim's leadership, Pressman Toy Company has achieved its greatest successes. Included in his line of games have been adaptations of such TV properties as Wheel of Fortune, Jeopardy, Who Wants To Be a Millionaire, and Deal or No Deal. Also included is the enduring line of family games - MASTERMIND, Rummikub and Tri-Ominos.

The company's recent successes include licensed games based on such popular characters as Scooby-Doo, Hello Kitty, Pokemon, Ben 10 and Kung Fu Panda.

Recent additions also include an ESPN Jeopardy Sports answer and questions game, a Disney themed Wheel of Fortune game; and a DVD and trivia board game based on NBC's popular sitcom, The Office. 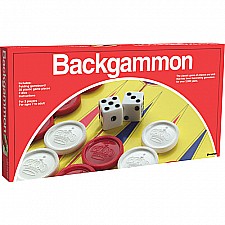 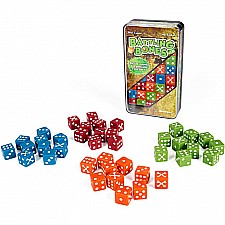 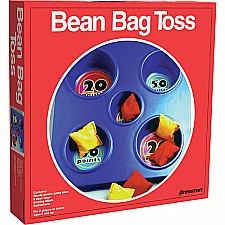 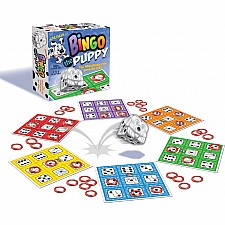 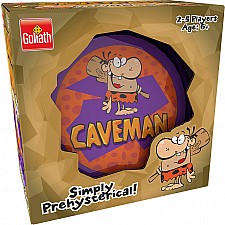 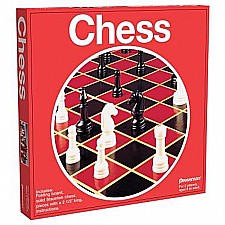 Chicken or the Egg Game 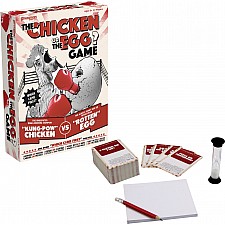 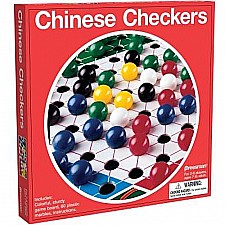 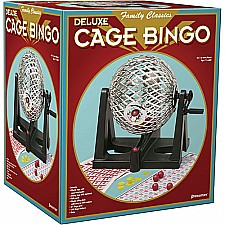 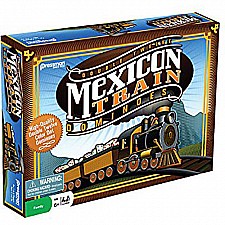 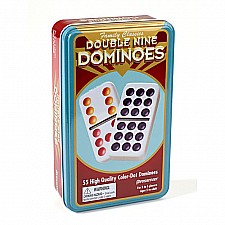 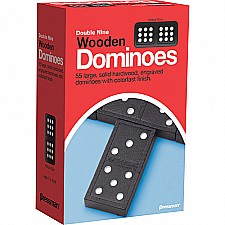 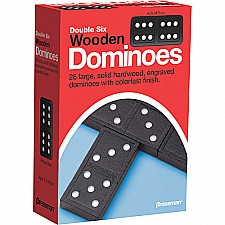 Elf On the Shelf Naughty OR Nice Game 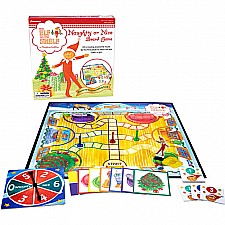 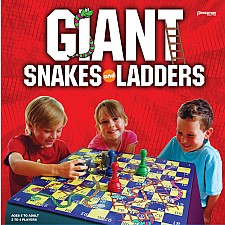